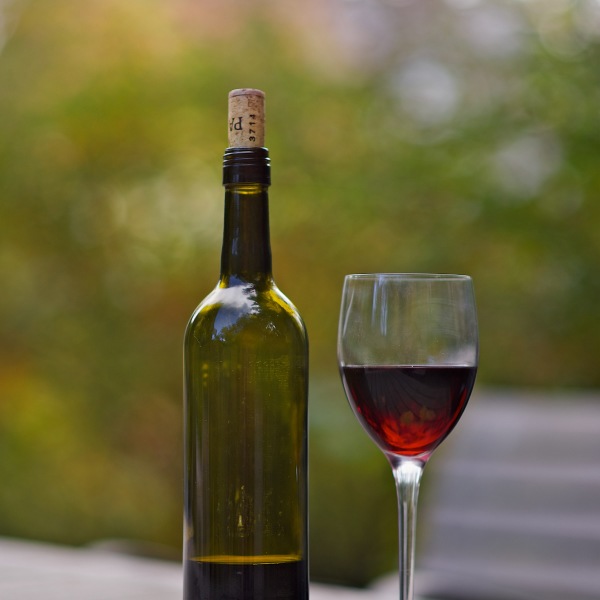 Cedrón is much more than a wine bar and a restaurant. It’s a place where we celebrate the products and those who produce them. We believe in those who respect the environment and care for quality, not as a snobbish way to show off, but rather in the belief that the joy of a good wine in good company actually makes the world a better place.

Most of our wines come from small producers who love and respect their terroir. Many of them come from organic or biodynamic vineyards with low intervention (that is, native yeasts, minimal additives and use of neutral oak or no oak at all, so the actual flavor of the wine is not altered). Some wines are what we call “natural” wine, without any added sulphites or filterings, but we also have some wines that can be call conventional, but that likewise reflect the same honesty and faithfulness to the terroir they’re from. About 30% of our menu consists of natural wines, around 60% are low intervention, and some 10% are what can be considered conventional.

We believe in celebrating the winemakers. Our wines don’t come from big, “industrial” vineyards, but from those makers that want to achieve the best expression of their grapes and their region, each according to their own interpretation.

Zuccardi Piedra Infinita 2014, for example, is a wine that could be considered “conventional” by purists of “natural” wine, because it has added sulphites. However, this is undeniably a Malbec that puts the focus on the terroir and is a great expression of the land it comes from. Another such example is Viña Ardanza 2001, from La Rioja Alta. It’s thanks to the sulphites that this wine has lasted so long and in such a great form, and the same can be said of Viña Pomal 1982. It’s exciting to taste a wine made so long ago, and to discover its subtleties.

There’s also a concept that our wines share: they are all “latin” wines; that is, from places that speak Spanish, Portuguese, French or Italian. When dealing with European wines, we chose those made with native grapes: Garnacha, Tempranillo, Albario, Mencía, etc. for Spain, Chardonnay, Cabernet Sauvignon, Sauvignon Blanc, Chenin, ect. for France, and the same with grapes native to Italy and Portugal. In the case of Latin American wines (mostly Argentina and Chile), we tend to have more “international” varieties, since that’s what’s produced in those countries.

This same “latin” inspiration applies to our food, where we can find Iberian, Mediterranean and South American influences (with a big influence of popular Argentine cuisine) and indeed the same general philosophy applies too: produce focused cuisine, from providers that have a deep respect for the environment and the quality of their products.

Come to Cedrón and enjoy some of the best, most honest wines today!